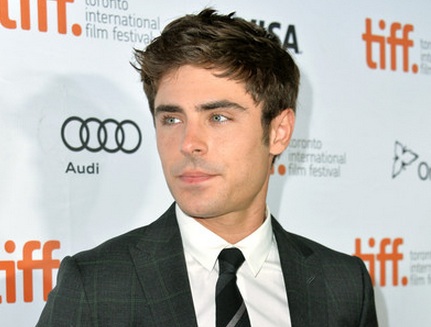 The “High School Musical” star completes his stint in rehab earlier this year. Sources suggests that the actor had a serious illegal substance addiction. The problem sparks during the filming of Seth Rogen’s movie “Neighbors.” Aside from c*caine, he is also involved in pure form of Ecstasy. It was reported that Zac went with his friends in a room at the SkyLofts at the MGM Grand in Vegas and made $50k in damage. It is uncertain who took care for the damage. Meanwhile, Zac’s representative did not comment on the issue.