Emma Watson was disgusted to find out fans have set up fake profiles for her on social networking sites like Facebook and MySpace. 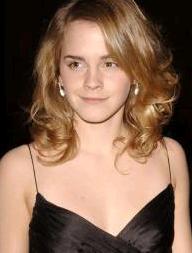 The teenage Harry Potter star doesn’t understand the appeal of the websites and has no intention of starting an official page.

She revealed, “Oh no, (the Facebook profile) is fake. I have got fakes on Facebook, Bebo, MySpace – the lot – and it’s quite annoying. “I can’t understand why people put themselves on there. Some of the pictures that they put up of themselves make them vulnerable because anyone can see. I think the internet is very scary.”