Harry Potter star Emma Watson, who may swap Hogwarts for Harvard after a well-earned gap year, was expected to secure a place at Cambridge. However she has revealed that she is also considering pursuing a course on America. 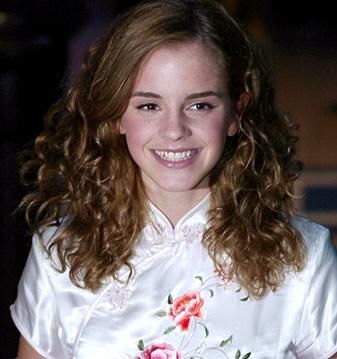 The 18-year-old actress revealed: “I’ve applied to a few universities for next year, including several American ones. If I do go there I will do a liberal arts degree, but if I stay in the UK I’ll do English Literature.”

The actress has reportedly amassed a £10 million fortune from her role as Hermione Watson in the Harry Potter films.

The young actress is determined to live as normal a life as possible as she will juggle her career with her university studies.

In a recent interview, she revealed: “I wouldn’t want my childhood in show business to have been any different. Some days I wish my life were simpler but the rest of the time I feel like the luckiest girl in the world.”

Perhaps Harry Potter fans will have to wait until next summer for Emma Watson’s next big screen outing.