Emma Watson ended up going with “The Perks of Being A Wallflower” as her next project after “Harry Potter” series. 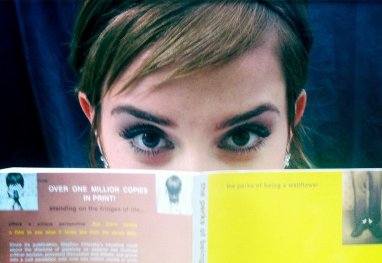