Emma Watson admitted of having a huge crush on her “Harry Potter” co-star Tom Felton. 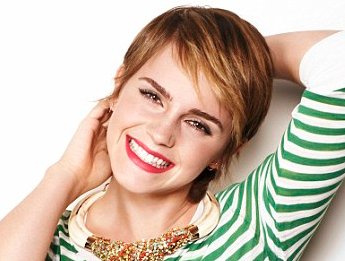 The 21-year-old actress revealed that Tom was her first crush while filming the first two movies of the franchise. Her co-star totally knows and talked about it. They are really good friends now and Emma thought it was cool. Meanwhile, Emma’s interview with Seventeen magazine is featured on its Ausut issue.