Emma Watson offers a reward to anyone who has an information, which leads to the return of her rings that were lost on July 16 at Mandarin Oriental Spa, London. 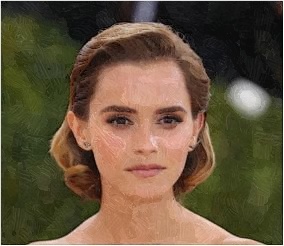 The “Harry Potter” star went to the place for a spa treatment on Sunday afternoon. She removed the three silver rings and kept them safe inside the locker before her appointment. When she returned home, she realized that she forgot to take the rings from the safe, so she called the spa. Unfortunately, the rings went missing after the security checked the safe and there was nothing in it. Now, she uses the social network to anyone who might have seen them or have any information about the lost rings. She reveals that one of the rings are important to her because it was a gift from her mother. She received it while she celebrated her 18th birthday.