Emma Watson, the star from the movie “Harry Potter” has refused to sign up for the last two installments in the series, despite being offered 2 million pounds per film to reprise her role as Hermione Granger. 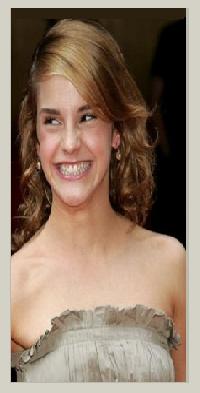 The 16-year-old actress is said to be tired of her playing Harry Potter’s know-it-all friend and she wanted to try new projects. It was also reported that a stalker followed her into school and managed to talk to her before being warned off campus last week. Since the incident happens, Emma Watson has a private bodyguard.

Rupert Grint, the co-star of Emma Watson, revealed, “Emma doesn’t want to do it any more. She’s tired of being known as, ‘that girl from Harry Potter.’”

However, a spokesperson for the Hollywood Studio revealed, “We’re extremely confident that Emma will be back for films six and seven.”