Beyoncé Knowles, most recently starred in the “Dreamgirls” movie, performed at Reliant Stadium in Rodeo Houston. More than 72,000 people packed to see the singer. Rodeo officials said the concert was the fifth largest crowd in the event’s history. 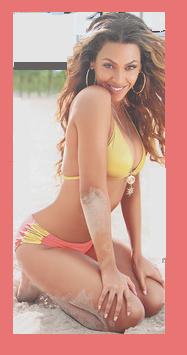 Beyoncé Knowles, the singer of the song “Irreplaceable”, announced a new world tour and the re-release of her hit album “B-Day.” She was wearing a white, ruffled front halter-top and tight blue sequined shorts in the stage. The concert was filled with energy when the singer sings her song “Crazy In Love.”