Emma Watson, who is considered to be one of the best dressed woman of 2011 by Glamour magazine, thanks Hermione Granger for her sense of style. 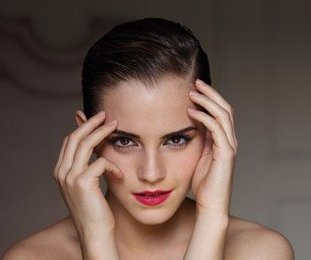 The actress chose something more punchy when she appeared in public. It is because fashion was her way of expressing herself away from school uniform. Dressing up also allows her to reveal a different side of herself. But she is convinced that she is little boring since she does not wear big sunglasses or carry designer bags.