Emma Watson admitted that she was genuinely terrified by certain scenes in “Harry Potter and the Deathly Hallows: Part 2.” 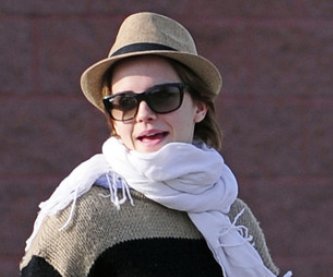 The 21-year-old actress dished the scoop that the special effects were so realistic, which left her in shock. One scene where bombs were detonated but it left her absolutely, genuinely terrified. Rupert Grint commented that it turned into a bit of a war film. Meanwhile, “Harry Potter and the Deathly Hallows: Part 2” will be released on July 15.