Emma Watson has been named the best-dressed woman in the world after beating Cheryl Cole from the top spot in Glamour magazine’s rankings. 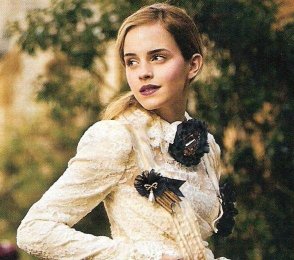 The “Harry Potter” actress made Cheryl, who topped last year’s list, have the second place. Kristen Stewart is also included in the rankings after landing third spot. Suri Cruise, who has most covetable wardrobe in Hollywood, became the youngest on the list with 21st spot. Worst dressed was Katie Price, followed by Lady Gaga.