Prince William and Kate Middleton are going to be separated for 2 and a half months while the young royal serves in the Falklands. 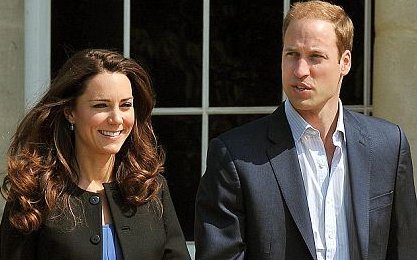 The 28-year-old prince, who is RAF search and rescue pilot, is due to head to the islands but his bride can’t join him. The posting is important since he will be promoted to pilot, which makes him in charge of his aircraft. Meanwhile, Kate was very upset when she first heard about the Falklands. Prince William is said to be determined to be treated like any other search and rescue pilot but he’ll make sure he doesn’t neglect his wife.