Emma Watson’s brainy ways may have led to her classmates’ heckling, which might be the reason for leaving Brown University. 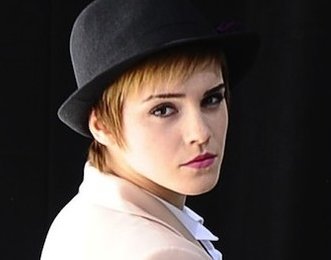 The actress would get it right when answering something in the class. But her classmates would respond to her answer with a quote from “Harry Potter” like “Three points for Gryffindor!” Her freshman roommate was forced to sign strict confidentiality agreements before moving in with her. Her spokeswoman could not reached for a comment by press.