Rihanna was rumored to be acting like a diva after shooting a charity public service announcement for UNICEF and complained she looked heavier in the video clip, which caused costly re-editing delays. 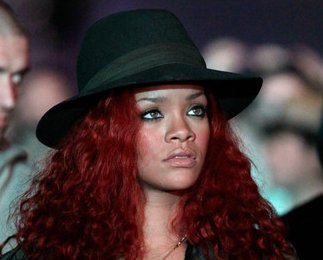 The “Umbrella” hitmaker stars in black-and-white PSA on celebritytap website, which she wore black minidress. Sources claimed when she demanded the video spot to be edited because she thought she looked heavy. Meanwhile, a UNICEF representative revealed that Rihanna was very collaborative. Tweaks are part of normal creative process and no reshoots were done.