Emma Watson will play the role of an American teenager in a film “The Perks Of Being A Wallflower” after completing the Harry Potter movies. 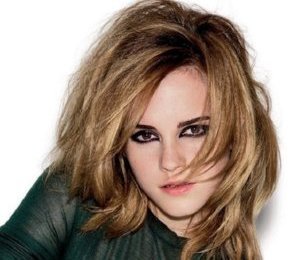 The 20-year-old actress will be the first love of a 15-year-old boy, who struggles with his sexuality and family abuse. The film will possibly have steamy scenes and substance use.

Emma, who confirmed and couldn’t wait for the new film, will start filming during the summer on her break from Brown University in Rhode Island.