Emma Watson was being romantically linked with her co-star Johnny Simmons and her representative denied the dating rumors. 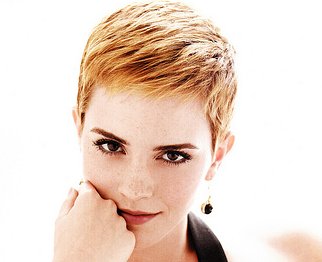 After reports claimed that the stars were an item, Emma’s representative insisted that this is completely untrue and we have no idea where these rumors have stemmed from. One thing is certain, Emma and Johnny are filming “Perks of a Wallflower” in Pittsburgh, Pennsylvania. Meanwhile, recent rumors also suggested that Emma plans on finishing her schooling in England at Oxford.