Duchess Kate won’t undertake any speaking engagements in Canada or the US, according to a report. 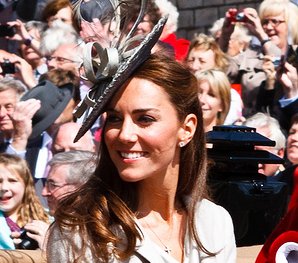 The Duchess of Cambridge will be seen but not heard on tour of Canada and US. While her husband Prince William will make several speeches during their visit, she will not speak in public, other than to chat to well-wishers during walkabouts. It was revealed that if there is a place to do public speaking, Kate will do it but it will be something she knows a lot about. Their American leg of the couple’s tour, which starts on June 30, will include a red carpet event with celebrities and film industry executives in Los Angeles.