Eva Longoria shared her painful experience of removing star tattoo to her fans on Snapchat. 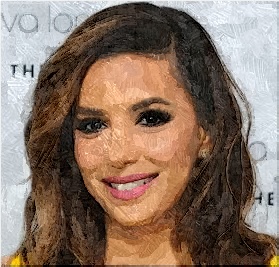 The “Desperate Housewives” star revealed a tale for all young kids: “it hurt to get a tattoo but it was ten times worse getting it off.” She was getting another tattoo, a star on her wrist. She was sporting a pair of cool glasses to protect her eyes and she was holding the stress ball during the treatment. Eva also disclosed that she had just worked on a lower back tattoo. Although she would have documented that treatment too, she decided not to share it because her trousers were down. Meanwhile, it was reported that Eva had her tattoos removed when her new husband requested it. Pepe thought that the actress would be more beautiful and sophisticated with clean skin. It was also the decision of the star because she was not into tattoos anymore and was annoyed that she got them in the first place.