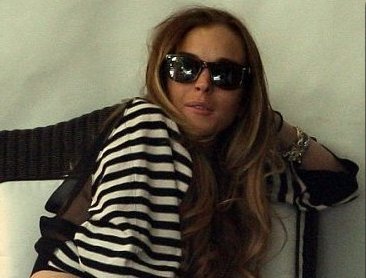 Although Lindsay was aware of the invite circulating online, her manager and Facebook didn’t make any comment on the issue.