Steven Tyler got engaged with his longtime girlfriend Erin Brady but several members of his family reportedly didn’t like his new fiancée. 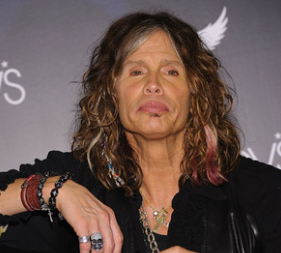 Sources claimed that some family members have clashed with Erin for years because she has just been mean to them. And the Tyler clan had no idea about Steven’s proposal plan before so they felt slighted by the omission. Now, the engagement widened the gap even though the family members were hoping they could eventually repair the relationship with Erin.