Owen Wilson was seen flirting with waitresses at Bagatelle on St. Barts Sunday and dancing with bunch of sexy women. 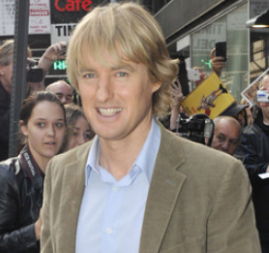 The actor, who split from Jade Duell six months ago, appeared to be prepared to move on and party down. The source dished that Owen returned to his partying ways. Meanwhile, the actor was spotted talking to attractive women at the island’s Le Yacht Club last week.