A Dutch fashion magazine apologized to Rihanna after labeling her as a ‘n****r b***h’. 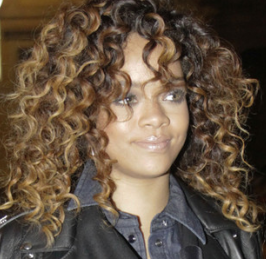