David and Victoria Beckham were angry when a Christmas card, which showed their 4 kids semi-clad, was leaked online. 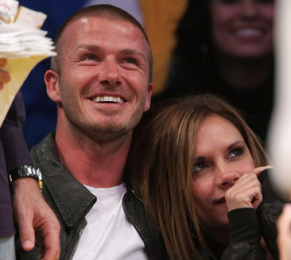 The couple previously sent the photograph of their three sons and daughter as a holiday card to a selected journalists, magazine and newspaper editors worldwide. The image was first posted on Twitter yesterday by Senior Fashion News Director of Teen Vogue magazine, which was picked up by other media outlets. Since the picture is for private and intimate shot, the leak gave the couple to take such an unusually guarded stance.