FBI is reportedly investigating Jessica Alba’s leaked photos, which showed the actress showed off her breasts. 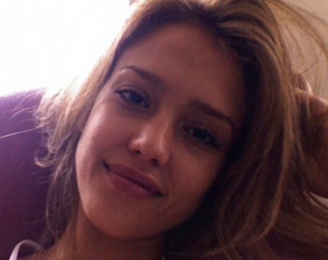 The “Fantastic Four” star has been name as one of the victims of cell phone hacking after a group of hackers working on getting into celebrities’ phones and stealing photos, including Scarlett Johansson, Vanessa Hudgens and Christina Aguilera. But the question remains: if these Jessica’s steamy photos are real or not.