“Australia”, which is the new film of Nicole Kidman and Hugh Jackman has sparked a storm of controversy on location Down Under over plans to use a World War I memorial for a cattle stampede scene. 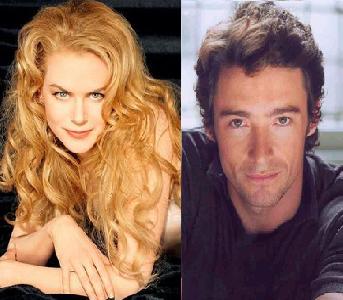 Baz Luhrmann, a moviemaker, offended locals in tiny Bowen, where the film is shooting, when he continued shooting as his actors clambered all over the statue.

The director has been forced to cut the controversial sequence after a film extra and former serviceman threatened to quit the film if Luhrmann didn’t rethink his plans.

Brian Germain, who is the upset extra, revealed, “We were supposed to be standing along the fences watching the cattle come down the main street and we were waving them along. Later on they changed it and had two guys standing beside the replica and they actually climbed on top of it and I told them that was wrong.”

Germain contacted a local Vietnam Veterans Federation and urged them to help him fight the plans.

A spokeswoman for the film revealed the incident was accidental and would not be used in the final cut of the film.