Flo Rida took a paternity test to prove that he is not the father of a 2-year-old boy in Florida. 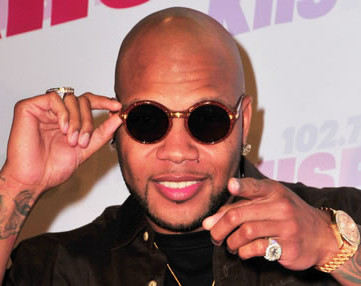 The American rapper underwent the test after he was sued for child support in Florida by a woman named Gloria Holloway, who insists Flo fathered her kid. His DNA test revealed that there is a zero percent chance that Flo is the father. Sources dish that the singer’s attorneys are set to file the DNA test results with the Florida Department of Revenue to block the woman from obtaining a child support order against him.