Frances Bean Cobain has earned her  long-sought legal independence from her mother Courtney after turning 18. 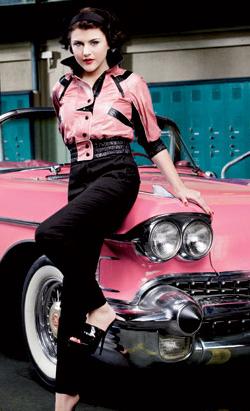 The daughter of Kurt Cobain previously became the subject to a guardianship. Her mother was subsequently barred by restraining order from contact so Twitter was used to communicate with Frances.

Courtney tweeted to come home with her and plead to stop this madness over so much more money. She also wrote: “I love you little bean.”