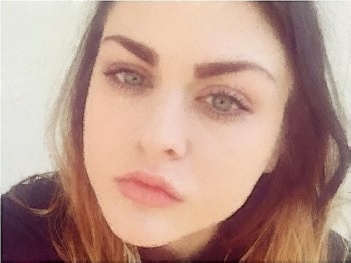 The daughter of the former “Nirvana” member posts a picture together, where she writes a touching tribute. She hopes that there is no internet wherever her father is because she feels like that would be counterproductive. She finishes her post with “Happy Birthday” greeting and lovingly calls her father as an angel with angel smiley. Aside from the loving photograph, she also posts a solo picture of his father. Meanwhile, Frances shares her sweet moments with Matthew Cook, where the “The Ceremonies” rocker declares that he does not have rabies. She apologizes for accidentally bonking the rocker after he pretends to bite her.