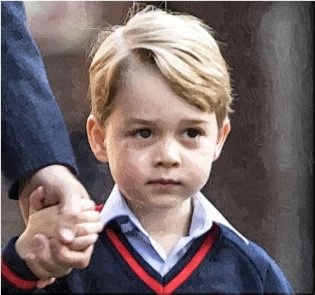 The Duchess of Cambridge dishes that the four-year-old royal is getting interested in films now and Paddington and Coco are his favorite choices. His mother is desperate to see “Coco” because lots of her friends already watch it with their kiddies and they are impressed with the acclaimed Disney animation. Perhaps it is good that Prince George shares the common bond with his father over films. Duchess Kate explains that it is great that her kids are getting into films now because their father, Prince William also has interest in the film. The royal tot shares the common bond with his father and it is a great chance for them to have that father and son thing. Meanwhile, Duchess Kate sparks controversy last night after sporting a forest green dress by Jenny Packham, which was definitely different in a crowd of black dresses worn by leading celebrities supporting the #TimesUp movement.