Frances Bean Cobain talks about her music choice and her feelings towards his father Kurt Cobain. 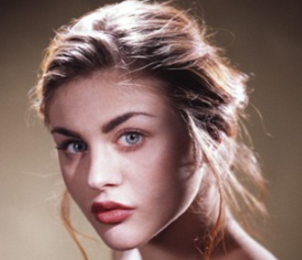 The daughter of the late rocker reveals that she is not a fan of Nirvana because her music preference are Mercury Rev, Oasis and Brian Jonestown Massacre. She only like one song entitled “Dumb” from her father’s old band. Although the 22-year-old beauty understands Nirvana’s music inspires generation, she thinks that her father will just be another guy who abandoned his family in the most awful way possible.