Gigi Hadid And Zayn Malik decide to end their relationship. 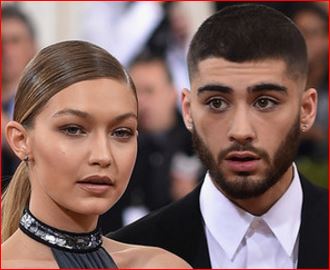 It is confirmed that the couple break-up after dating for roughly seven months. A source reveals that they are having a rough patch in their romance like fighting during the model’s birthday. They break up and gets back together a few times before. Another source guesses that there likely to have a reconciliation in the near future. They are having some issues lately that involved communication and getting along. Meanwhile, Gigi is really sad about the break-up and she misses the constant contact with the former “One Direction” member.