Cory Monteith reportedly dies at 31 after he was discovered to be dead at Vancouver’s Fairmont Pacific Rim hotel on Saturday. 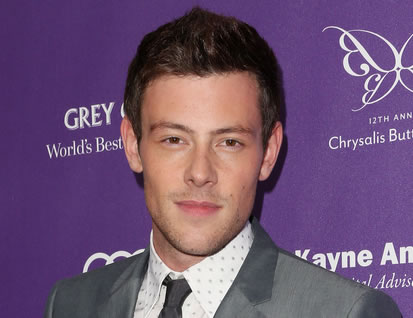 The “Glee” star was out Friday night with friends and returned to his room alone in the early morning hours. He passed away in his room on the 21st floor of the hotel while checking in since July 6. He was expected to check out Saturday. When he failed to do the scheduled checkout time at noon, a hotel staff went in to check. The cause of death has not been unveiled. Police said there were no indications of foul play but would not reveal what, if anything, was found in room.