Duchess Kate and Prince William will give their baby a middle name, which will honor the late Princess Diana. 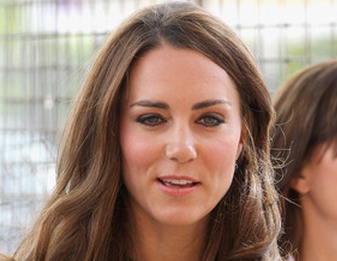 The new heir will have a Spencer as a middle name regardless if it is a prince or a princess. And Charlotte is rumored to be the possible name, which is named after Prince Charles. It is also rumored that Duchess Camilla is furious over the baby’s name Charlotte Spencer. And the Duchess of Cornwall is not pleased over a new Diana film that is set to be released early this fall.