Hayden Panettiere, the star of “Heroes”, knows she’s not much of a target for paparazzi because she’s too boring for them. 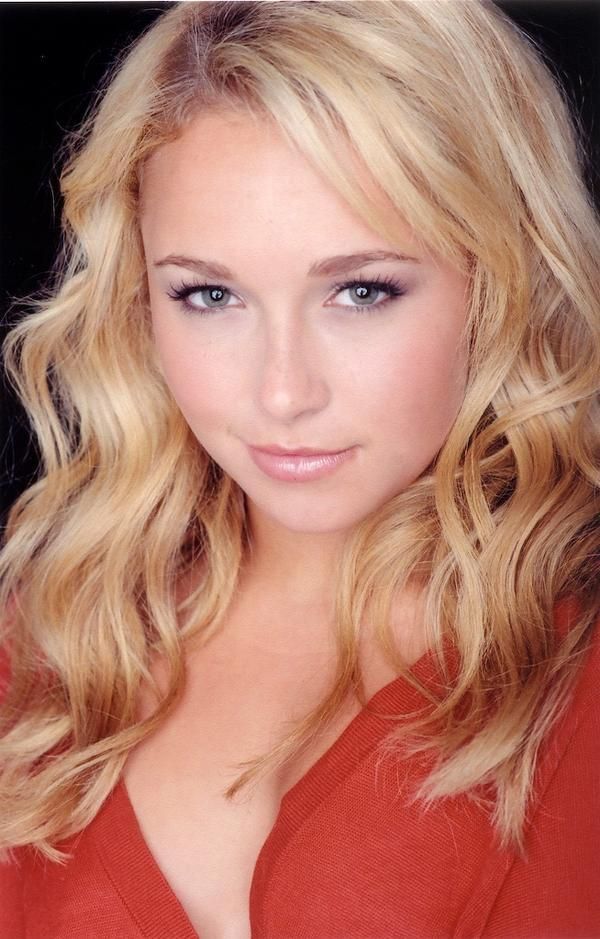 Hayden Panettiere is a rising star in the U.S. thanks to her role as a superhero cheerleader in the sci-fi show, and has just been snapped up by a record label to release a debut album. However she won’t be snapped getting up to mischief now she’s famous. She explained, “I had them on my street for a while but I think I bored them to tears. I’m no fun to watch.”