As the divorce between Sir Paul McCartney and Heather Mills continues, Heather is busy promoting her animal rights charity. In a British radio interview, Heather Mills has revealed that she still loves her husband, Paul McCartney. She revealed, “I’ll always love Paul.” She added, “He’s the father of my child and I’ll always have strong feelings for him.” When she was asked when the divorce would be finalized, she admitted that she had no idea. She said, “It’s not down to me, it’s all down to the hubby.” 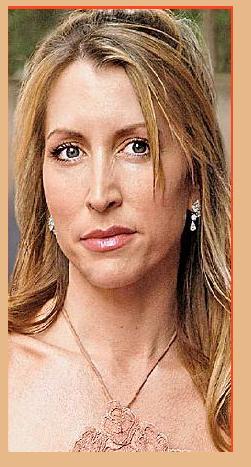 Heather Mills, 39-year-old former model, also revealed the kindness she has encountered from members of the public in recent months. She revealed, “I have just had so much support.” She added, “If I go out for a dance or a drink or to a restaurant I get people coming up all the time saying ‘We want to help you’.”

Heather Mills is set to appear on “Dancing With The Stars”, a reality show in the United States.