Heather Morris reportedly irritates her neighbors when she parks the Prius on a sidewalk near the L.A. apartment building. 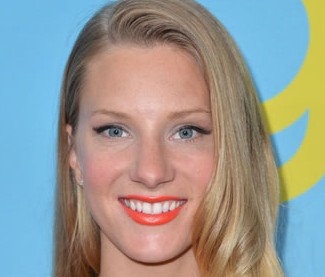 The “Glee” star parks her car in a spot that blocks the entrance to her apartment building. Although the actress has a parking space, she still prefers to park her car because it is convenient for her to park there. And Heather manages to earn five parking tickets in August because of her parking habit. Meanwhile, Glee will include number of former stars in the episode, which seems tribute to “Love Actually,” for Christmas special this December. Heather’s character is believed to be living to the fullest after thinking the world is going to end because of the Mayan apocalypse.