Lindsay Lohan has been arrested after she is accused of punching a woman at a New York club but she claims that the incident is a setup. 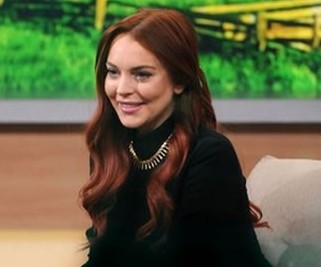 The “Freaky Friday” star thinks she is the innocent victim and the incident happened after accusing the Florida psychic of stealing her younger sister’s purse. A source claims that the actress reveals that she has never hit the girl during her meltdown at a hotel on Upper East Side. The troubled star seems desperate to find where the money inside the missing purse because the money is for her family and to pay for her brother’s school fees. Meanwhile, Tiffany Eve Mitchell, who is the alleged blonde victim, hired Gloria Allred to represent her on suspicion of third-degree assault against the actress. If found guilty, Lindsay could violate her 2011 probation on a shoplifting rap, which result to imprisonment.