Hillary Duff, the singer of “So Yesterday”, has criticized Hollywood casting executives for having “no imagination”. 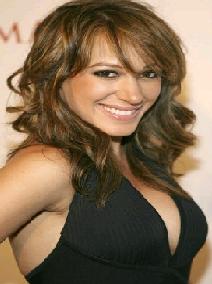 The Lizzie MCGuire star has insisted that she hates her “mainstream” tag, and would love to land more challenging acting roles – but insists it’s the fault of movie bosses who can’t see past her “teen star” image.

She revealed, “They’ll meet with me. They’ll want to go somewhere and talk, ask questions. Then they’ll call and say, ‘We really love her, she’s great, wow.’ ”

She added, “But they have no imagination. I know people look at me and think I’m just so mainstream, ‘She’s just a blonde, young girl.’ But I want to be really artistic.”