Hugh Jackman dismisses the rumors about his sexuality but he admits that the continuous speculation about his alleged “sham marriage” affects him and his wife Deborra-Lee Furness. 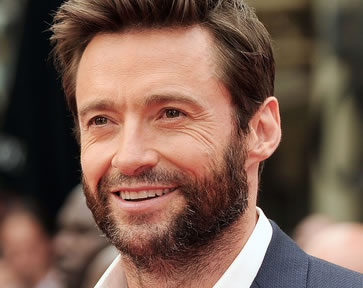 The 44-year-old actor don’t really pay attention according to interview with Good Housekeeping in their August issue. He continues that whatever you want to believe, it’s up to you. And he adds that “We really only get mad when there’s an element of truth, right?” As for her marriage, he has been happily married to his wife since 1996 and it almost makes him sad for the people [saying those things] because they’re obviously in a bad place.