Cory Monteith passed away because of a lethal combination of heroin and alcohol according to Canadian authorities. 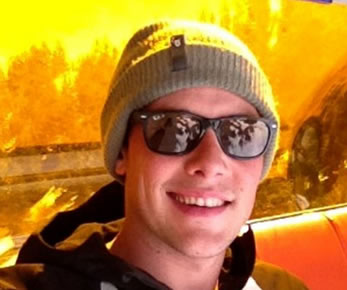 An autopsy and toxicological analysis suggest that the cause of “Glee” star’s death: mixed drug toxicity, involving heroin and alcohol. Officials are talking to the media about the death investigation and dish the scoop that there was evidence in the room that was consistent of a drug overdose. It was earlier reported that Cory’s body was found by staffers at the Fairmont Pacific Rim hotel in Vancouver, Canada on July 13.