Big Sean sparked a speculation that he might pop the question to longtime girlfriend Jhene Aiko after buying a ring. 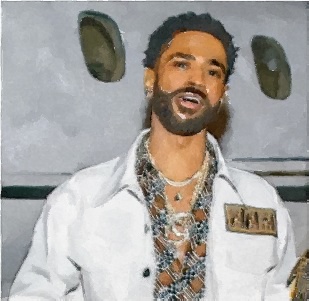 The “My Last” singer reportedly bought a ring from NYC-based Avianne & Co Jewelers. Unfortunately, it was not an engagement ring for his girlfriend but it was a birthday gift for himself. The rapper turned 30 years old so he decided to buy a stunning 4-carat Colombian emerald that’s surrounded by 15 carats worth of VS diamonds. It would be a new G-Wagon on his finger. A report claimed that the bling was made in New York and it was delivered to the rapper before his birthday. He celebrated his birthday over the weekend with his girlfriend as well as his celebrity friends like Jay-Z, Beyonce, and John Mayer to name a few.