Meghan Markle seemed to win over Prince Philip when the actress had an opportunity to chat with the Duke of Edinburgh. 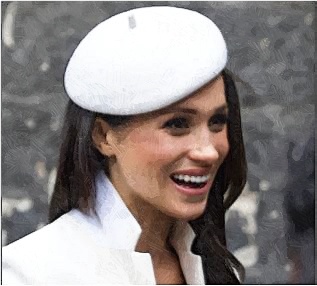 The “Suits” star chose a wise topic as she chatted with her future royal grandfather-in-law. Instead of chatting with him about all things Windsor, she asked him about his actual heritage. A source dished the scoop that the royal bride-to-be asked a lot of questions including Philip’s side of the family and his connection to Greece. Their conversation appeared to be successful because the elder royal was definitely charmed by her. And they clicked so well as Prince Philip was attracted to her bold and confident personality. Meanwhile, Meghan Markle and Prince Harry attended their first Royal engagement in Belfast last week. The television actress was sporting a gorgeous beige midi coat, a green skirt, and a jumper. The 36-year-old beauty appeared on the cover of the May issue of Tatler, which was released on Thursday evening, with the headline “What Meghan wants.”