Eva Longoria has sparked rumors that she was pregnant after she was seen buying baby accessories on a recent shopping trip in Los Angeles. 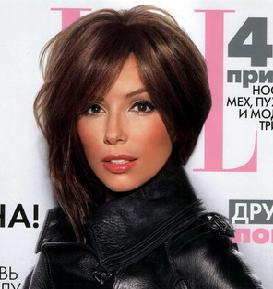 The “Desperate Housewives” star has continued to deny reports she is expecting her first child with basketball player husband Tony Parker, and last month (January 2008) insisted she would be “singing it from the rooftops” if the news was true.

But the 32-year-old beauty has further sparked speculation she is a mother-to-be after she and her friend stopped by many chic baby boutiques in L.A. last week (ends15Feb08), including the exclusive Petit Tresor, where she allegedly purchased a $120 (GBP60) Robbie Adrian blanket and six Huddy Buddy-branded baby outfits.