Kris Humphries sparked speculation that he was furious after being asked about Kim Kardashian during his interview on “Good Morning America” December 9 episode. 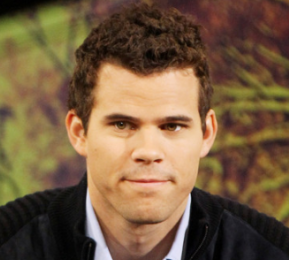 The NBA star supposedly felt ambushed with the discourse. A source dished that he didn’t expect to be grilled with question after question about Kim. However, his representative insisted that Kris Humphries did not feel any anger and report is only based on unfounded speculation.