Justin Timberlake and Sean Combs turned down an invite from SBE Entertainment Group to host a New Year’s Eve party in Las Vegas despite the fact that they were offered $200,000 just to appear. 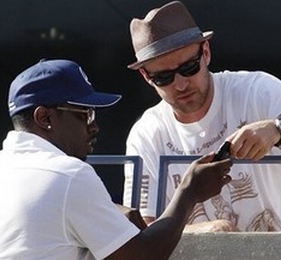 Sean was first to be asked and Justin will be his co-host. When liquor brands were being discussed to bring in, problems arised since both celebrities’ brands are rivals. Ciroc owner thought it will be uncomfortable having a rival tequila brand at the event. Since Justin and Sean are friends, the deal didn’t happen because of logistic issues.