Despite a report of planning on quitting acting, a representative for Ryan Phillippe revealed that the actor is not retiring from Hollywood anytime soon. 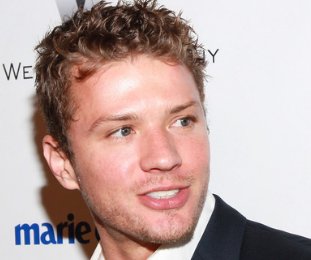 His representative explained that the actor has been talking about expanding his talents to producing and directing, but he has no plans to stop acting nor did he ever say that he was considering doing so. The New York Post’s Page Six previously reported that Ryan was looking to get out of the acting game.