Jake Gyllenhaal and Taylor Swift were spotted while cruising around Beverly Hills on Deceber 9. 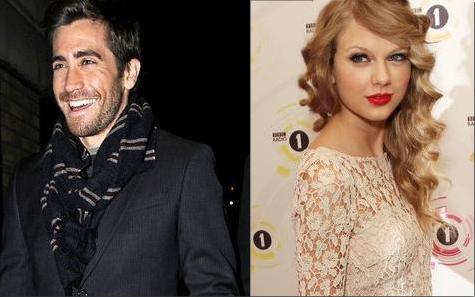 The couple decided that the heat from the photographers is getting too intense so Jake called the police. Ground support was provided and a helicopter watched over the couple in their Audi Q7.

A source thought Jake was totally overreacting and he was such in a bad mood. It seems he didn’t like anyone to take a photo of him and Taylor together.