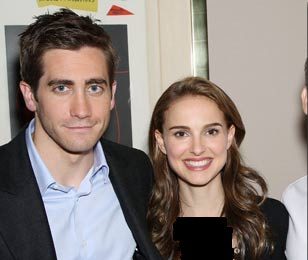 The “Brokeback Mountain” actor described the “Black Swan” actress as a vegan, which is frustrating to pick a place to eat and her child will probably need a therapy after seeing her latest film.

Before handing her the Desert Palm Achievement Award, Jake also praised Natalie as the Audrey Hepburn of our generation.