James Franco opened about his Instagram chats with a 17-year-old girl, which stirred controversy earlier this week. 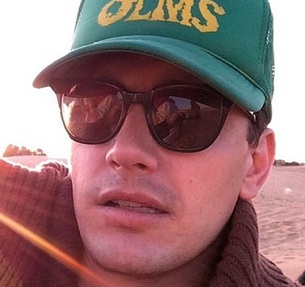 The 35-year-old actor was interviewed this morning on “Live with Kelly and Michael.” He was embarrassed and thought he was just a model of how social media is tricky. But he admitted that he used a bad judgment and he learned his lesson. Although James has a very good life, he have to go through the embarrassing kind of rituals of meeting someone. But if he does that, it get published for the world, which was doubly embarrassing. Meanwhile, it is certain that the controversy was not a publicity stunt for his new film, “Palo Alto,” about a high school soccer coach who hooks up with a student.