James Haven Voight, the brother of Angelina Jolie, has declared that the actress and her partner Brad Pitt named their baby daughter, Shiloh, after him. 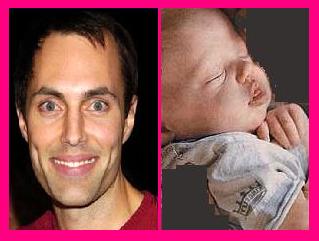 James Haven revealed that his parents had originally decided to name him James Shiloh Voight, but they later switched the original name to his present name.

He revealed, “At the last second, my parents gave me Haven instead.” He added, “So it was very cool when Brad and Angie came to me and said, ‘We are thinking of names and our favorite is Shiloh. We know that was your original name, so would that be OK?’”
As for his reaction to the idea, Haven revealed, “I was almost in tears – I was so honored.”

Shiloh, which is the name of the daughter of celebrity couple, means “messiah” or peaceful one.”